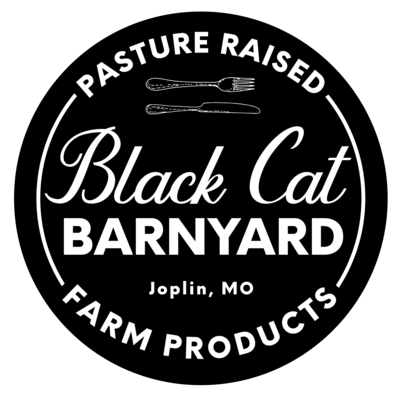 One of the things you count on in farming is seasons.  Not just the changing of weather, but the waxing and waning of farm life.  Today was the last day I milked our Jersey cow Heidi as we are drying her off.  This is standard procedure for a dairy cow, allowing her to use all her energy the last two months of her pregnancy to grow a healthy calf instead of providing milk.  When we went cow shopping (no really, we did), we visited a few cows before we settled on Heidi.  The thought of twice daily milking was our biggest fear.  You can’t skip.  No excuse is good enough to be late.  Since we already do farm chores twice a day the thought of milking seemed possible.  We convinced ourselves we could always sell her if it proved to be too time consuming.  When she first freshened (had a calf), she was giving us 3 gallons of milk twice a day.  We alternated so each of us only had to milk once per day.  One person milked and the other took care of the other animals every 12 hours.  Sometimes one of us would start the milking for the other as a signal “I love you”.

At first, I was clumsy figuring out the vacuum pump and how to place the milker onto the teats.  It was near impossible for me to do myself, which frustrated me to no end.  Hubby could walk out and pop the thing on like a champ.  I’d get one or two pieces on but when aiming for the third or fourth, the first two would fall off.  I just couldn’t figure it out.  Hubby kept saying “watch me”.  I kept watching and kept failing.  This repeated itself for a month.  Finally, one day another fellow newbie milker posted they were having the same issues on an online group page.  Several people posted tips and a video and that is how I learned to do it properly!  One thing I know is the that farmers are always willing to help a rookie learn a new task.  I should have asked for help sooner.

Soon into the milking, we learned how to make butter, buttermilk, and mozzarella cheese.   Hubby replaced his coffee creamer with a scoop of cream off the top of the milk.  How long did it take to get that raw milk from the cow into our fridge? By the time we milked the cow, cleaned the machine, and bottle fed her calf it was a 45 minute chore, done twice a day.  Raw milk must be worth it, because here we are a year later still milking.  We milked twice a day for 5 months, then transitioned to once a day milking for the following 7 months.  That’s right, we’ve been milking for a year.  You’d think we’d be counting down the days to the last milking so we could have a break.  But we didn’t.  In fact, when we had her confirmed bred by the vet and had to pick a date to stop, that date seemed too close!  Then here it was.  I filled her grain bin and put together the milking machine for the last milk.  I thought I’d be relieved, but I was anxious.  I was sad.  My daily routine was going to change and I wouldn’t have my daily walk into the pasture with Heidi.  She had become more of a friend than I realized.  Heidi has taught us a lot in the past year.  She showed me how to be more patient.  You can’t speed up the time it takes to fully drain in udder, after all.  She accepted me into her inner circle as one of the few humans she trusts.  Dairy cows take time to build trust in each individual and will run away when strangers approach her.  She taught me that when she refuses to suddenly walk in the field, look down for snakes.  She has become our lead cow, which means she helps guide our other cattle where we want them when we want them to move.  Heidi introduced me to many new friends who came to our farm for her raw milk.  She brought the buttermilk to our Saturday morning pancakes.  She put the mozzarella on my bruschetta.  She put the milk in my kids’ cereal.

Was Heidi a financial investment?  Yes, we’ve never paid more for any other single animal on our farm.  Was she worth it?  She is worth more than her weight in gold.  Does she deserve a season of rest as she prepares a new life?  I suppose.  So, who wants to have tea at 4:00 pm?  I have an extra 45 minutes for the next 60 days. 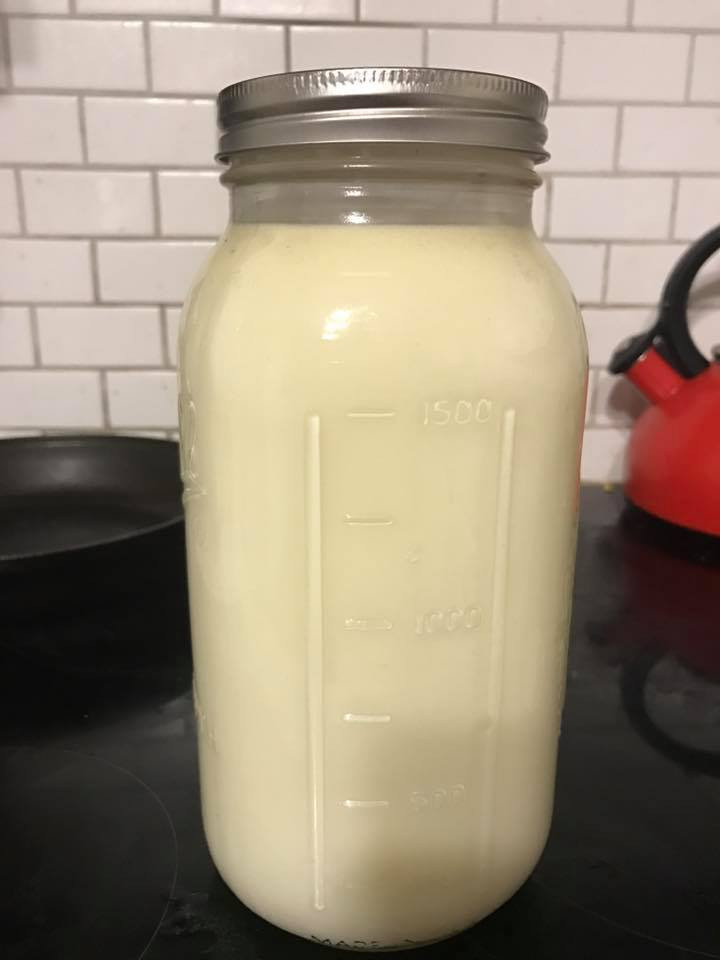 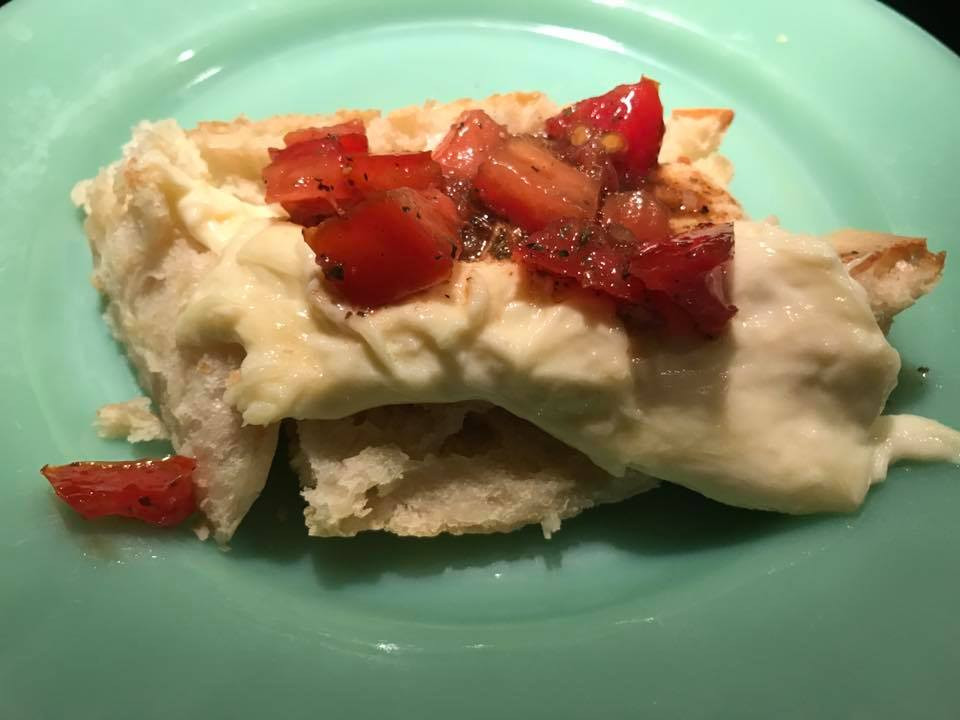 Chicken Broth Benefits and How To 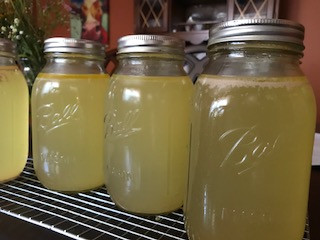 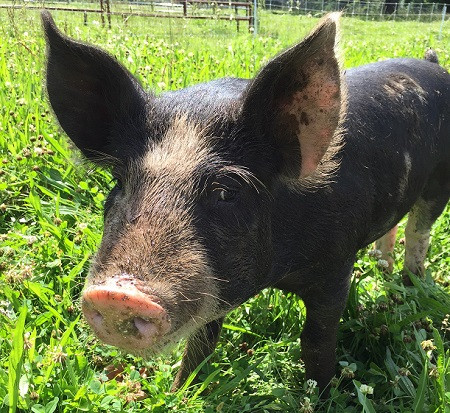 A simple change to improving your health 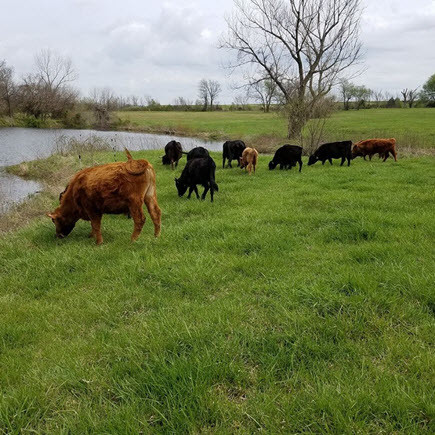